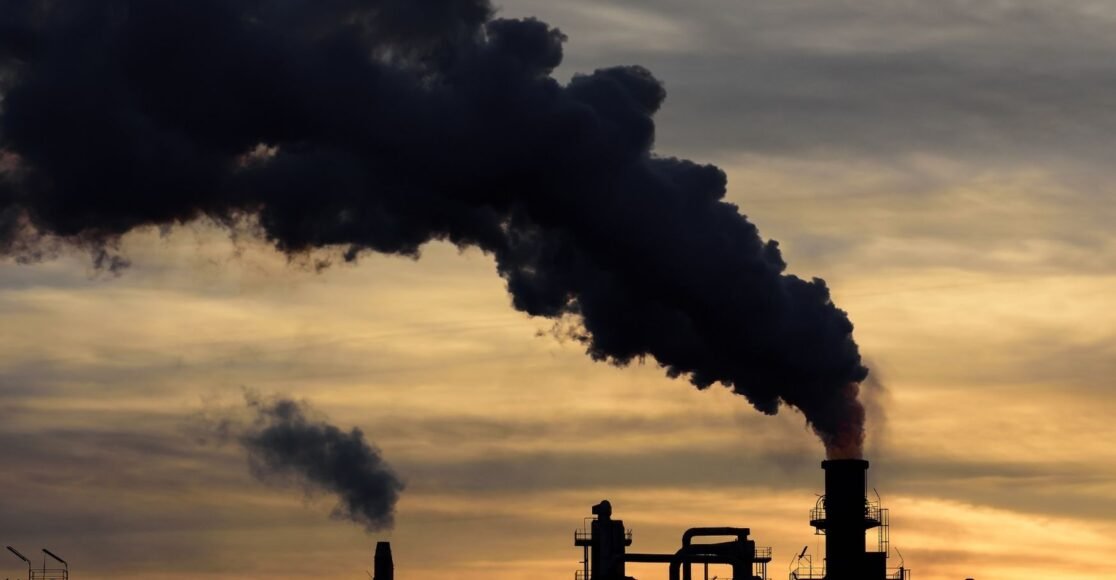 Awareness of global warming has sky-rocket in recent years thanks to public campaigns from figures such as Sir David Attenborough and Greta Thunberg. The UK population is now more concerned than ever before and keen to do what they can to make a change and stop global warming.So, how is ISO 14001 going to STOP global warming?

ISO 14001 is the standard for Environmental Management Systems sometimes referred to as an EMS. Through implementing 14001 you begin to tackle the carbon footprint of your business by identifying all of the potentially detrimental impacts your company may have on the environment.

In the latest update of the standard published in 2015, emphasis was placed upon:

ISO Standards are carefully crafted to ensure that once they have been implemented, the continual and consistent improvement of company practices is possible. In the same way that the environment and the knowledge we have of it evolves, we know that your company does too.

Just 100 companies are said to be responsible for the production of 70% of the world’s greenhouses gasses since 1988 including fuel giants BP and Shell, however, both of these have since announced their plans to achieve carbon-neutral status within the next 30 years (Read more about that here). Alternative huge global companies like Apple, IKEA and Google have committed to the use of 100% renewable power. With such huge companies tackling their environmental responsibility, it’s about time we – the smaller UK businesses – considered our roles in the future of our planet.

When you implement ISO 14001 your business can benefit from:

This website uses cookies to improve your experience while you navigate through the website. Out of these, the cookies that are categorized as necessary are stored on your browser as they are essential for the working of basic functionalities of the website. We also use third-party cookies that help us analyze and understand how you use this website. These cookies will be stored in your browser only with your consent. You also have the option to opt-out of these cookies. But opting out of some of these cookies may affect your browsing experience.
Necessary Always Enabled

Performance cookies are used to understand and analyze the key performance indexes of the website which helps in delivering a better user experience for the visitors.

Analytical cookies are used to understand how visitors interact with the website. These cookies help provide information on metrics the number of visitors, bounce rate, traffic source, etc.

Advertisement cookies are used to provide visitors with relevant ads and marketing campaigns. These cookies track visitors across websites and collect information to provide customized ads.

Other uncategorized cookies are those that are being analyzed and have not been classified into a category as yet.