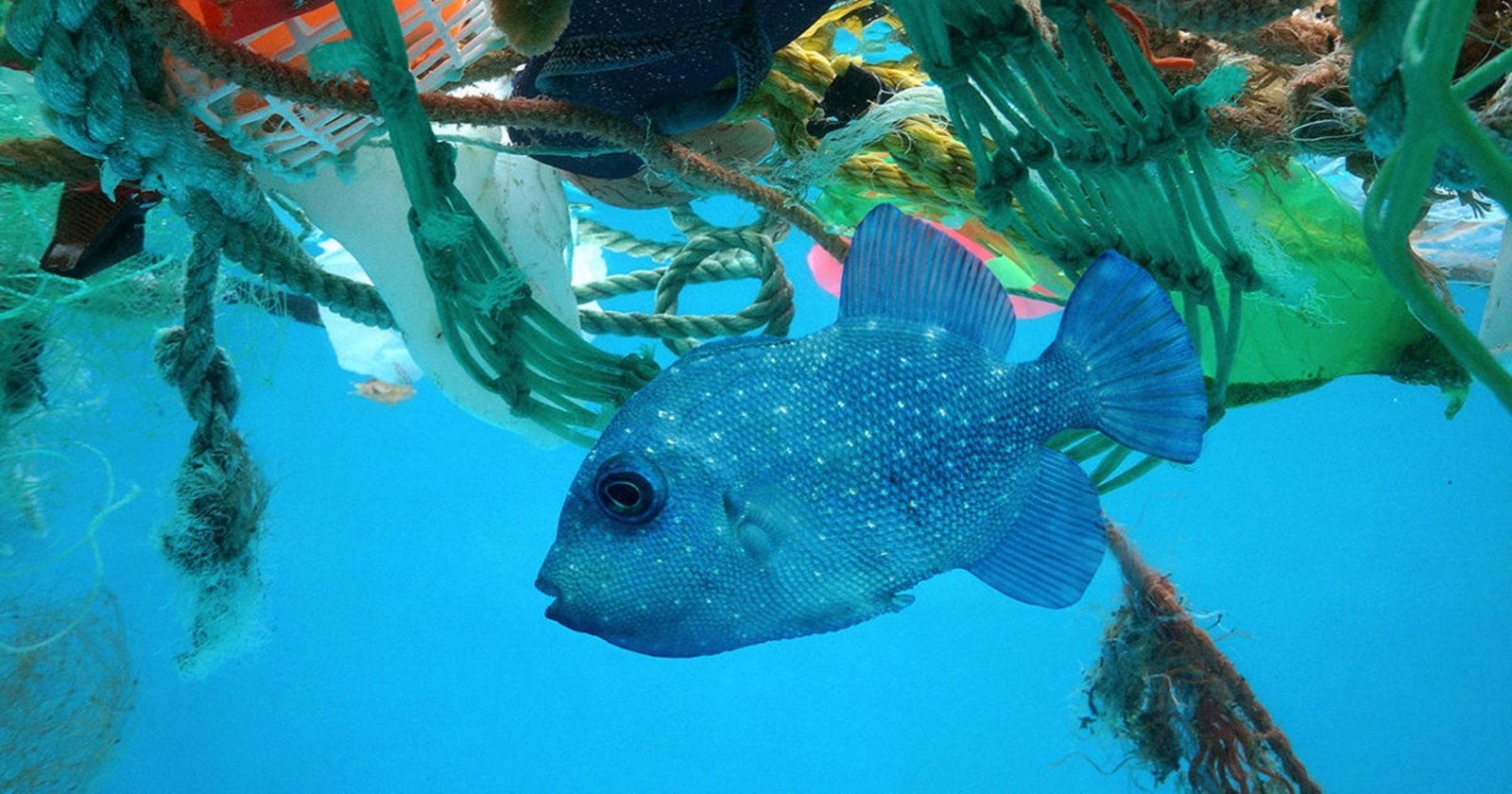 Did you know it will cost the UK up to £651 billion to achieve its target of cutting carbon emissions by 78% by 2035? However, if we achieve this we could see an economic boost of roughly £918 billion? That’s a £267 billion profit and our damage to the environment drastically reduced. If you’re wondering how you can go about cutting carbon emissions as a business and as an individual, then this blog is for you!

The question is, how do we get from point A, where we are now, to point B, the Government’s ambitious target in 2035? According to government officials including the prime minister, strategies such as better insulated homes to reduce energy usage, increasing the number of electric cars on our road and cutting down on meat and dairy products are key. Now, those are all things we as individuals can do, but without a change from the top, is the 2035 target realistically achievable?

Non-renewable resources like Oil have become the source of thousands of global incidents and contribute to pollution, global warming and the greenhouse effect. In 2010 we witnessed the explosion of a drilling rig in the Gulf of Mexico which prompted new regulations from the U.S. Government to ensure that there were no further incidents however just 5 days ago (2nd July 2021) we’ve seen the ocean on fire as a result of a gas leak stemming from an underwater pipeline. This incident alone proves that just because there is government legislation in place, it doesn’t automatically ensure compliance from independent companies. We can stop consuming the non-renewable fossil fuels at the rate that we do, but without strict and well-regulated procedures from those who harvest it, we’re likely to continue to see these large scale, extensively damaging incidents re-occurring time after time.

Back in May, The Guardian published a report stating that twenty firms produce 55% of the worlds single-use plastic waste – plastic that is made exclusively from fossil fuels! Industry giants like McDonald’s and Nestle have pledged to rectify their packaging issues and replace plastic with sustainable alternatives but is it too little too late? The surge in the use of single plastic water bottles that began in the sixties meant that the average person (in America) purchased 200 – 250 packaged drinks each year. That’s per person, not per household! Those plastic bottles are still in landfills now, still not breaking down and won’t fully decompose for another 390 years, long after the original consumer has passed away.

So, with these shocking statistics in mind, what can we as business owners, compliance regulators and consumers do to actually make a change? It’s time to focus our efforts within the workplace, and take responsibility for the waste we create as companies for the consumer to purchase. One way to do this is by implementing an Environmental Management System which addresses your companies practices through improved energy consumption, proper waste disposal and streamlined practices in line with governmental legislation. By doing so, you will be well on your way to cutting carbon emissions as a business. Prove to your customers and stakeholders that you are a forward-thinking business with an eco-conscience and you can benefit from an improved reputation and the ability to attract new clients with the same mindset as you.

You can read more about taking responsibility for your carbon footprint in our earlier blog post “How ISO 14001 will STOP global warming” or visit our Environmental Management System page here.

This website uses cookies to improve your experience while you navigate through the website. Out of these, the cookies that are categorized as necessary are stored on your browser as they are essential for the working of basic functionalities of the website. We also use third-party cookies that help us analyze and understand how you use this website. These cookies will be stored in your browser only with your consent. You also have the option to opt-out of these cookies. But opting out of some of these cookies may affect your browsing experience.
Necessary Always Enabled
Necessary cookies are absolutely essential for the website to function properly. These cookies ensure basic functionalities and security features of the website, anonymously.
Functional
Functional cookies help to perform certain functionalities like sharing the content of the website on social media platforms, collect feedbacks, and other third-party features.
Performance
Performance cookies are used to understand and analyze the key performance indexes of the website which helps in delivering a better user experience for the visitors.
Analytics
Analytical cookies are used to understand how visitors interact with the website. These cookies help provide information on metrics the number of visitors, bounce rate, traffic source, etc.
Advertisement
Advertisement cookies are used to provide visitors with relevant ads and marketing campaigns. These cookies track visitors across websites and collect information to provide customized ads.
Others
Other uncategorized cookies are those that are being analyzed and have not been classified into a category as yet.
SAVE & ACCEPT